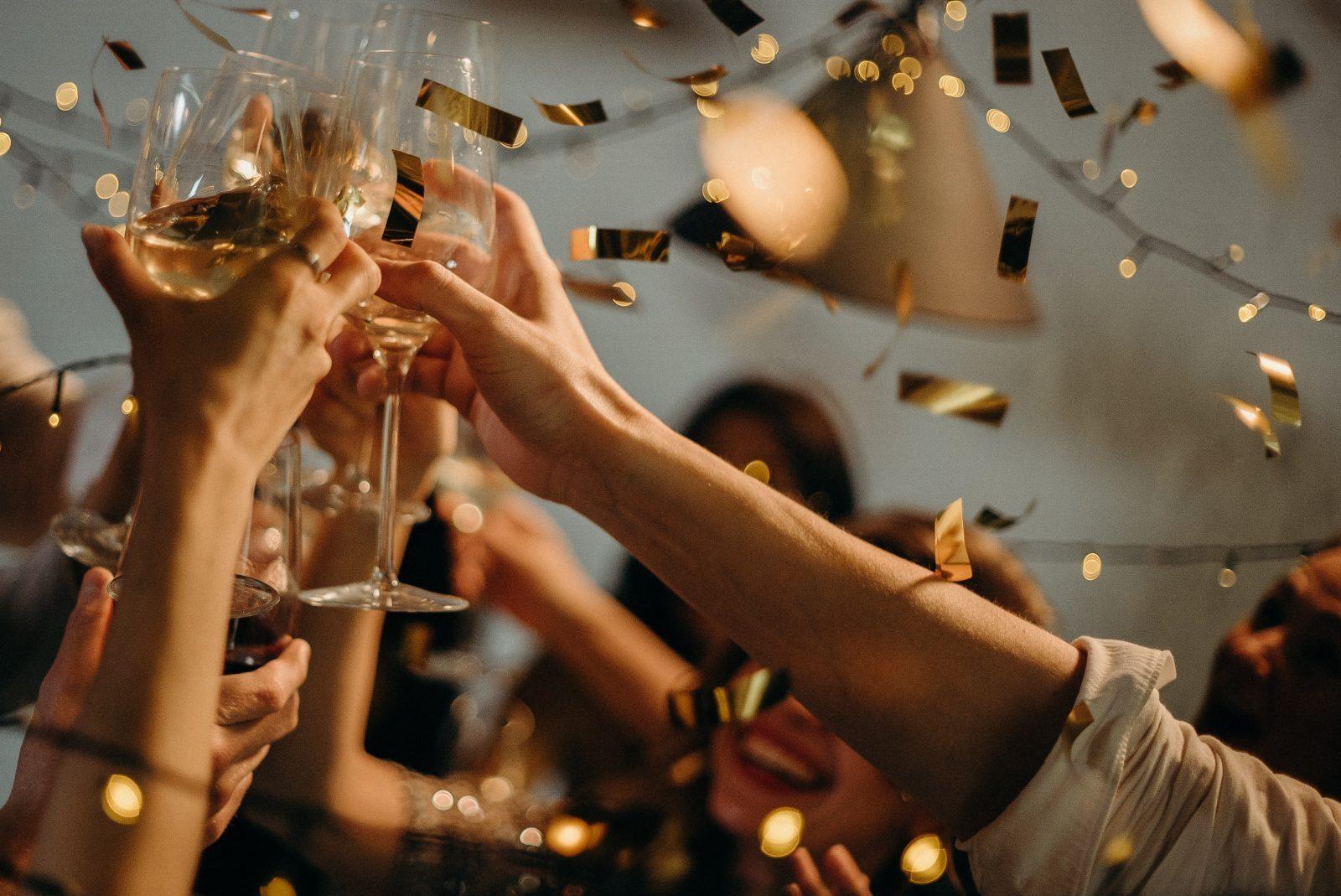 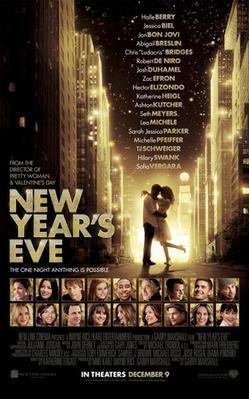 You can’t have a list of must-see New Year’s Eve movies without “New Year’s Eve.” The 2011 Gary Marshall film is centered entirely around the winter holiday. The ensemble cast includes big stars, such as Jessica Biel, Zac Efron, Ashton Kutcher, Robert De Niro and countless others. It’s basically several mini rom-coms put into one film, and it will definitely get you in the mood to ring in the new year. 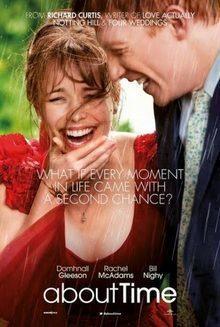 This 2013 British film stars Rachel McAdams and Domhnall Gleeson in an adorable romantic comedy. Gleeson’s character is able to time travel in order to try and win over the girl of his dreams, and it all begins at a New Year’s Eve party. Check this film out if you want to witness a very romantic New Year’s Eve kiss. 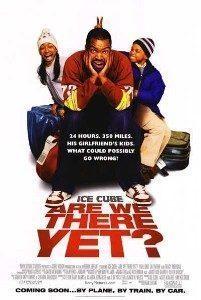 Are We There Yet?

If you’re in the mood for a comedy, then this is the film for you. Ice Cube, Nia Long and Tracy Morgan star in the hilarious story about family bonding. Ice Cube’s character is tasked with driving his girlfriend’s rowdy children from Portland to Vancouver on New Year’s Eve. He just wants to show his girlfriend that he is more than capable of handling her kids, but they don’t make it easy for him. 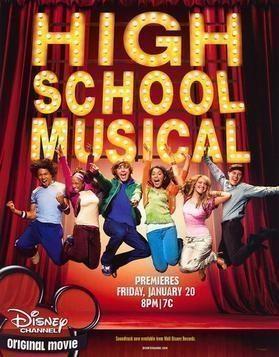 This Disney classic is perfect for those who love a good musical. The story starts off at a New Year’s Eve party in Colorado where Zac Efron and Vanessa Hudgens’ characters meet for the first time. They sing an epic duet and exchange numbers before going their separate ways. Don’t worry though, they end up in the same place once again. This movie will easily have you singing your way into the new year. 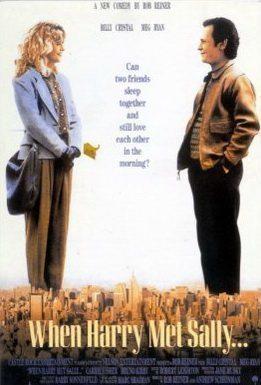 Yes, it’s yet another rom-com, but Meg Ryan and Billy Crystal are a must-see movie couple. It’s a friends-to-lovers story that will have you wiping away tears from both laughing and crying. Country Living calls this film’s New Year’s Eve scene the biggest tear-jerker of any other New Year’s Eve film scene. 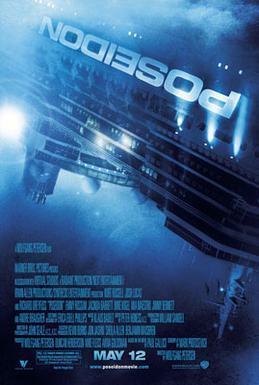 If you want a movie that’s going to keep you on the edge of your seat, then “Poseidon” should be your go-to. This 2006 remake stars Kurt Russell, Richard Dreyfuss, Josh Lucas and Emmy Rossum in an epic disaster film. A tidal wave takes down a cruise ship during a New Year’s Eve party, and the survivors must do everything they can to make it out alive. 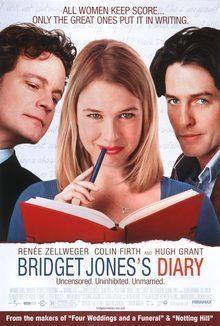 The final film on the list is, you guessed it, another rom-com. Colin Firth and Renee Zellweger star in the 2001 film that begins and ends on New Year’s Eve. Zellweger’s character starts keeping a diary while she looks for love in the new year. Not to spoil anything but the film may or may not end in another epic New Year’s Eve kiss.

The end of the decade is just days away, which means it’s time to get in the spirit to celebrate. This list of New Year’s Eve movies is the perfect way to start preparing. From rom-coms to epic thrillers, there will definitely be a film or two you will enjoy.