The collaboration app Slack is going public, recently submitting a draft registration statement to the Securities and Exchange Commission (SEC). The company is expected to go public after the SEC reviews the application.

The official public statement from Slack isn’t particularly detailed since the company is still under review. It reads:

Slack Technologies, Inc. today announced that it has confidentially submitted a draft registration statement on Form S-1 with the Securities and Exchange Commission (the “SEC”) relating to the proposed public listing of its Class A common stock. The public listing is expected to take place after the SEC completes its review process, subject to market and other conditions.

According to Business Insider, “The company is backed by venture-capital firms like Kleiner Perkins, Andreessen Horowitz, and Accel, as well as SoftBank.” The last financial review in 2018 valued Slack at $7 billion. It’s one of the most anticipated IPOs of 2019.

There might still be a wait though, since the SEC was closed most of January because of the government shutdown, and many other companies that applied have not yet received a review or answer from the department. Although the SEC is open now, the government might end up shutting down again after February 15th, in which case many of these companies will have to wait to go public.

Slack was founded five years ago, and now boasts over 10 million users according to a report they sent out last week. The company originally started as a small gaming company, and when that fell through, founders Stewart Butterfield and Cal Henderson turned it into the collaboration hub app it is today.

Slack is just one of the tech companies that’s applied to become public in 2019, Uber, Lyft, Spotify, and AirBnB are also looking to start publicly trading their assets.

News outlets announced in December that Slack was thinking about going public, even hiring the bank Goldman Sachs to lead its initial public offering as an underwriter. 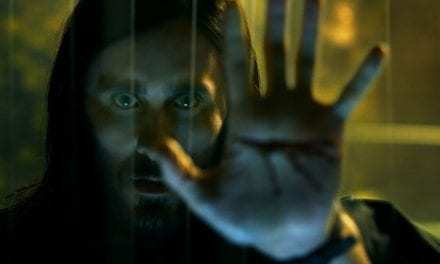 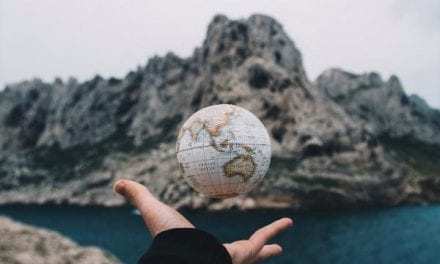 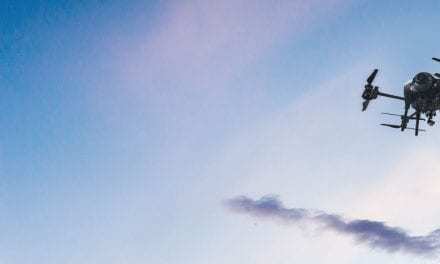 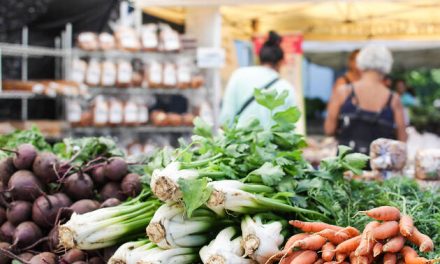 Amidst the Pandemic, New Yorkers Haven’t Given Up on Cold-Pressed Juice