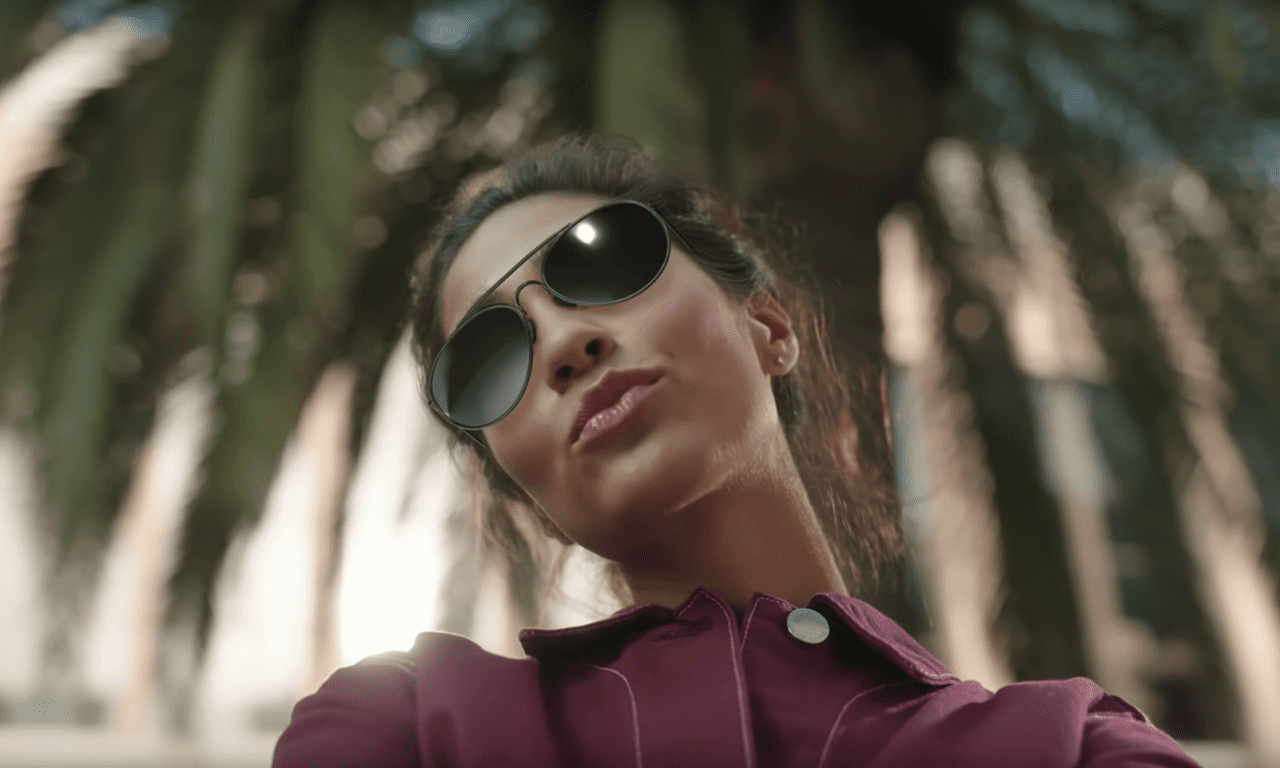 Socially-distributed lenses and filters have become the leading form of consumer-based AR in terms of active use. A close second is location-based gaming, thanks to Pokemon Go whose users engage with AR 2-3 minutes per session, with more AR game elements rolling out all the time.

Back to social lenses, we’ve based lots of our analysis on active usage of the AR lens leader Snapchat. It has 210 million lens users on a daily-active basis, and its AR lens users engage “nearly 30 times per day,” with 15 billion cumulative views to date. That puts AR lenses in the lead.

More evidence recently appeared on our radar screen from JWT Intelligence’s. It reports that 56 percent of Generation Z (born ’96-’10) use social apps to express themselves creatively. More notably for this exercise, 40 percent use AR lenses to enhance the pics and videos they share.

This bodes well for social lenses, and their providers like Snapchat and Facebook. Examining today’s usage is one thing. But segmenting by generation can be a leading indicator for future prevalence, given that generation Z will systematically phase into the adult consumer population.

Of course, anything can change in terms of this generation’s shifting behavior. But digital-native orientation and a deep-rooted proclivity for sharing media puts AR lenses in a good position for sustainability. That could involve lenses’ current attributes or the ways they’ll evolve over time.

Segmenting the overall results by provider, Generation Z appears to have the most affinity for Snapchat, according to the study. Specifically, it beat out YouTube, Instagram, Facebook, Twitter, Tumblr and TikTok for various forms of creative expression and social sharing (see below).

This aligns with data elsewhere, such as Pew Research, that Generation Z leans towards Snapchat and away from Facebook, at least in terms of usage frequency.  But in fairness to Facebook, it’s no slouch for XR ambition, investment and long-term vision, including an OS for AR.

Speaking of Facebook, it’s also notable that Snapchat is in the lead for AR lens use, per the above figures, despite Facebook’s reach advantage. Snapchat’s lead is attributed to its camera-forward focus where AR aligns nicely. It’s doubling down on AR, as it sees financial results.

The question is if Facebook can eclipse Snapchat in AR active use… and the correlative metric of sponsored lens ad revenue. The ace up its sleeve could be Instagram, where there’s a strong product/market fit for AR, and a use case it’s conditioned around product discovery and shopping.

We’ll be watching closely. Meanwhile, It should be noted for the sake of transparency that Snap commissioned the above JWT Intelligence study, so take with the appropriate salt tonnage. The methodology and integrity appear to be intact, but the sample size doesn’t appear to be included.

See more data points in the report’s infographic and look forward to much more analysis on AR usage trends. That includes the outputs of our research arm ARtillery Intelligence, and third party research we’ll continue to aggregate and analyze in these pages on a daily basis. 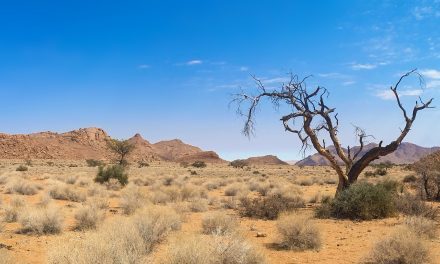 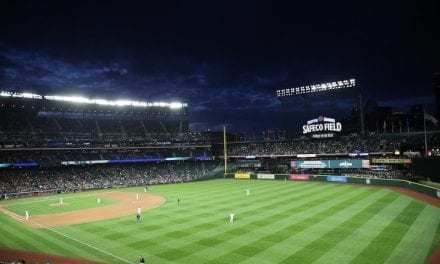 Seattle Mariners, turned on by sustainability, go all in on LED 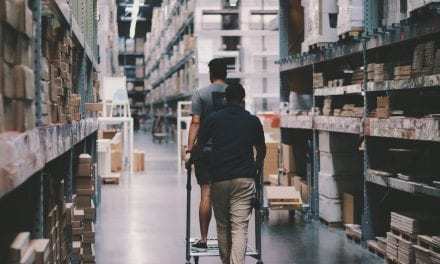 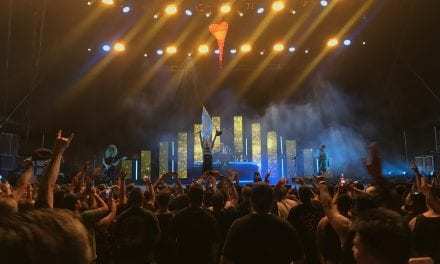