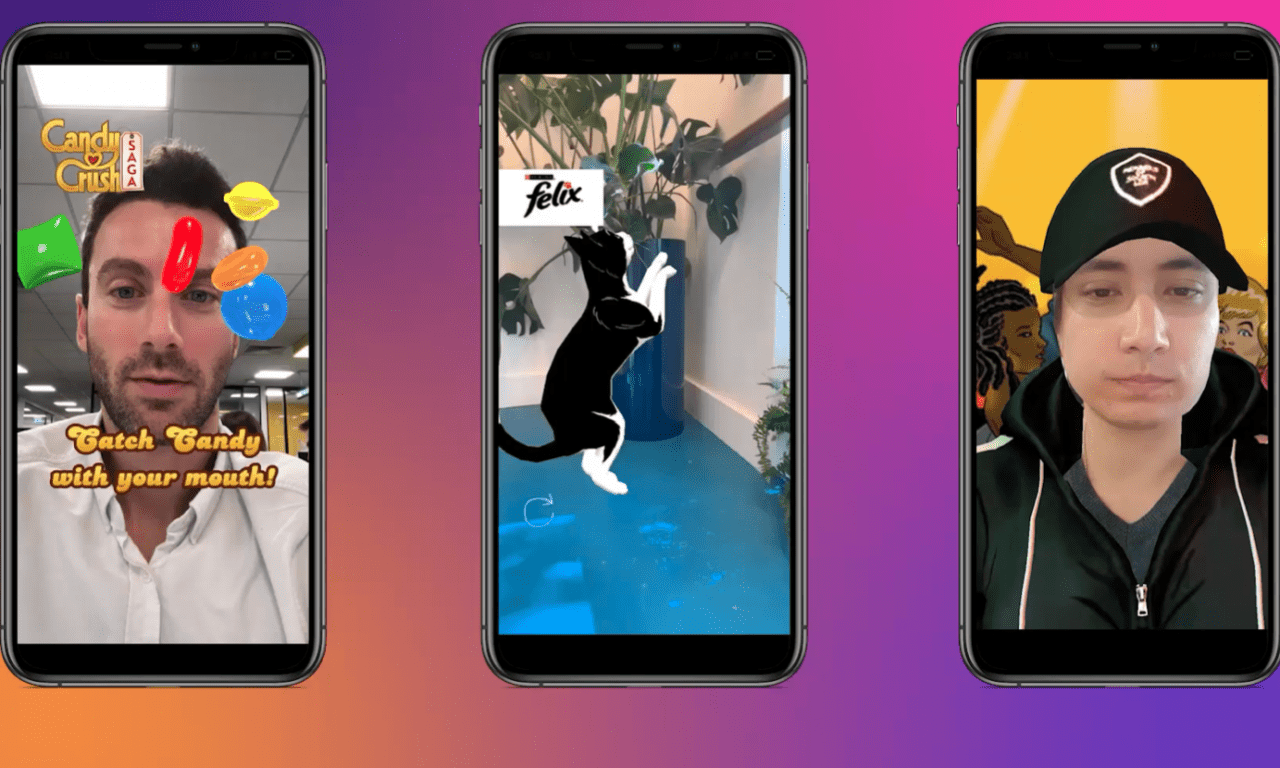 AR is continuing to establish itself as a popular form of marketing and advertising, now projected to reach $8.8 billion by 2023 according to ARtillery Intelligence. This comes as no surprise, considering that AR advertising is proving to be much more effective than other marketing channels, showing conversion rates of 20-80 percent.

While most AR advertising up until this point has been in the form of promotions through sponsored effects and lenses on platforms such as Facebook and Snapchat, even the format of AR advertising is expanding. Google recently released 3D display ads, opening up opportunities for product promotion through AR effects such as virtual try-ons or product visualization. Facebook, on the other hand, now supports ‘try on’ ads on its News Feed. Clicking on an ad links users directly to the Facebook camera, where they are able to virtually try on products and even make purchases by clicking on a call-to-action (CTA).

As with any emerging technology, the arrival of AR advertising begs the question: will it really work? The answer is that, like any other marketing and advertising channel, you will need to follow certain best practices to ensure the success of your AR campaign. In this article, we look at some of those best practices and tips to help you with your next AR campaign.

The first step is to figure out what you’re aiming to achieve. Having clarity around your needs will give you a better idea of what kind of AR effect is right for you and what the appropriate platforms and CTAs might be.

AR is a great way to educate consumers about your brand, as it allows you to immerse them in your story. AR is a particularly great avenue for educating users because they are 70 percent more likely to retain information about a brand when delivered through AR compared to traditional advertising methods.

For example, this campaign from TAP Airlines immersed users in the city of Lisbon, promoting the city as a memorable destination while making users aware of the airline as an option for commercial flights.

Another great function of AR is allowing consumers to visualize your products. This can be either in the form of virtual try-ons using a face filter, or through product visualization with a world effect.

One of the best-known examples of virtual try-on advertising was Kylie Jenner’s lipstick filter on Instagram. This was a simple filter that allowed users to try different shades of lipstick without feeling like they were being advertised at. The result was great exposure and press about her lipstick line, which almost certainly led to increased sales.

One of AR’s greatest strengths is its ability to directly immerse the user into AR content, providing a personalized experience that users are more likely to share with their followers. This is illustrated by one of the campaigns Poplar produced for British rapper Big Shaq, which allowed fans to sing along to his latest track. It resulted in more than 25 million impressions, all organic. The key here was to produce an effect that was engaging and fun for the user to participate in. The word-of-mouth buzz snowballed from there.

Mini-games or interactive experiences can increase engagement with consumers, just like this effect from Nestlé/Purina, released as part of its #uptomischief campaign. The effect allowed users to engage with the beloved Felix the cat through three interactions: jump, paw and roll.

Nestlé put some ad spend behind it and achieved 5.8 million paid impressions, with an average of 30 seconds’ play time. 25 percent of users who interacted with the effect, which included capturing or sharing the experience.

2. Go for a simple concept

One of the greatest mistakes brands make when dipping their toe into AR is to overcomplicate things. AR effects don’t need to be too elaborate to succeed. In fact, the opposite is often true.

The most important thing is to create an effect that works within the bounds of the technology as it currently stands. It is also worth noting that different platforms support different types of interactions, so what you can technically achieve on Instagram you may not be able to realistically achieve on Web AR.

Whether your aim is to create an experience that is useful (inform or visualize) or fun (personalize or gamify), the resulting AR effect should be memorable and easy to access, understand and share.

3. Give proper instructions and call-to-actions

Often marketers forget that AR campaigns, just like any other type of campaign, require careful thought, planning and clear call to actions. AR is also an emerging technology that not everyone fully understands.

It’s therefore particularly important to provide guidance to users on how to use the AR experience. You may need to literally spell out within the experience what the user needs to do (eg. “tap here”, “flip camera”, “look around”, etc.).

Also think carefully about what you would like the user to do once they have finished interacting with the experience. If it’s a virtual try-on ad for a product, can you include a call-to-action directing them to your website, where they can make a purchase? Or if it’s a social effect, can you ask them to share it with their friends?

4. Promote the experience via other channels

Finally, like with any other marketing campaign, your AR experience should be shared through the usual marketing channels: social media, email, content, magazines, billboards, etc.

An example of this principle comes from the BBC, following its recent launch of the series His Dark Materials. One of its AR campaigns allowed users to augment outdoor billboard ads using Snapchat. The Snapcode appeared directly on the billboard, where users could scan it and watch a bear jump out from the picture (see it here).

Aladdin the Musical in London also used its digital channels to promote a Facebook portal. In order to increase engagement, they offered a pair of free tickets for the most creative use of the effect. This led to users capturing the experience and then sharing it with their followers.

The piece 4 Best Practices To Keep In Mind For Your AR Advertising Campaign by Cristina Ferrandez first appeared on AR Insider. 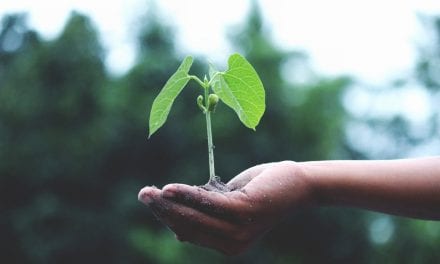 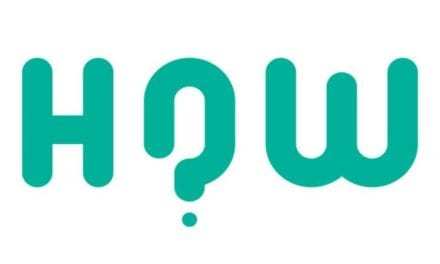 HowApp wants to give childhood education an upgrade 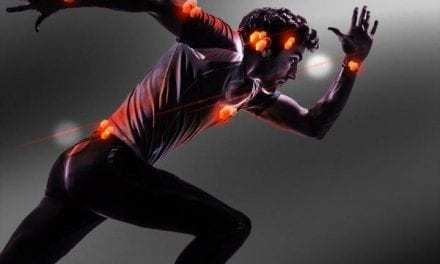 Smart Clothing: What You Need to Know About E-Textiles 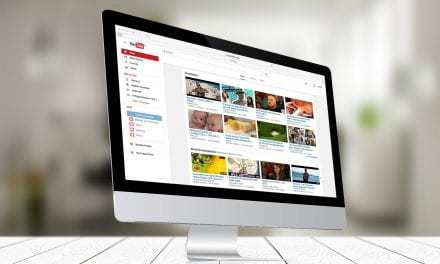