25 Seasons of Conference USA: A Look Back to its Past, and a Look at the Future

Conference USA is a unique conference. Featuring fourteen teams and stretching from Texas to West Virginia, how does such a diverse league stay stable and successful?

The C-USA was founded in 1995 as a merger between schools of the Metro Conference and the Great Midwest Conference, with the exception of Dayton, VCU, and Virginia Tech. As this left an uneven number of teams, an invitation to Houston was offered and accepted in 1996. This rounded out the original twelve school roster.

At first briefly a non-football conference, the C-USA adopted the sport in 1996. By 2000, the conference boasted twelve basketball schools and fourteen for football.  With a few minor changes, this lineup would hold steady until 2005. That year would see the greatest change  the conference had ever experienced up to that point

In 2005, five schools left the C-USA for the Big East, two for the Atlantic 10, TCU joined the Mountain West, and Army returned to their status as a football independent. With only six schools, the conference was in dire need of expansion. But in the face of catastrophe, they delivered. Marshall, UCF, UTEP, Rice, Tulsa, and SMU all accepted invitations.  This twelve team lineup would stay stable for the better part of a decade.

The C-USA faired well in the realignment of the 2010s. The formation of what would become the American Athletic Conference did cost them some of their best members, but they did see several additions. They regained UNC-Charlotte as a basketball and later full member, and over the next few years would poach several schools from the WAC and Sun Belt. After the final addition of Western Kentucky from the Sun Belt in 2014 to offset Tulsa’s departure,  the C-USA ended up adding more members than they lost throughout the chaos. By 2017, the C-USA had returned to fourteen full members, after the death and miraculous and resurrection of UAB’s football program.

As of now, Conference USA looks to be in a good position. They do have one of the most diverse lineups in Division I athletics, with programs ranging from elite private schools such as Rice, to lesser campuses of larger universities like UAB, UTSA, and UNC- Charlotte. Despite academic differences, all schools seem to be on good terms athletically. All have found a home in the C-USA after much turmoil, and none look ready to jump ship anytime soon.

The next area for improvement for the conference seems to be on the court and on the field.  No C-USA team has ever won a national championship while a member of the conference. The last time Conference USA had more than one team in the NCAA Basketball Tournament was 2012. The conference’s bowl tie-ins are mediocre. But the C-USA is working on these problems. They have instituted a new basketball scheduling system in order to gain more at-large bids. They are getting better broadcasting deals for football, with the NFL Network, ESPN, and others. Although they weren’t the most flashy bowls, teams from the conference still went 4-2 during the 2018 bowl season.

Conference USA may not be the best conference in it’s current state, but it appears fans have a bright future to look forward to.

Here Is Everything You Can Stream On Hulu Starting This Month 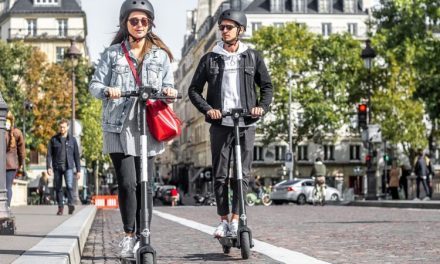 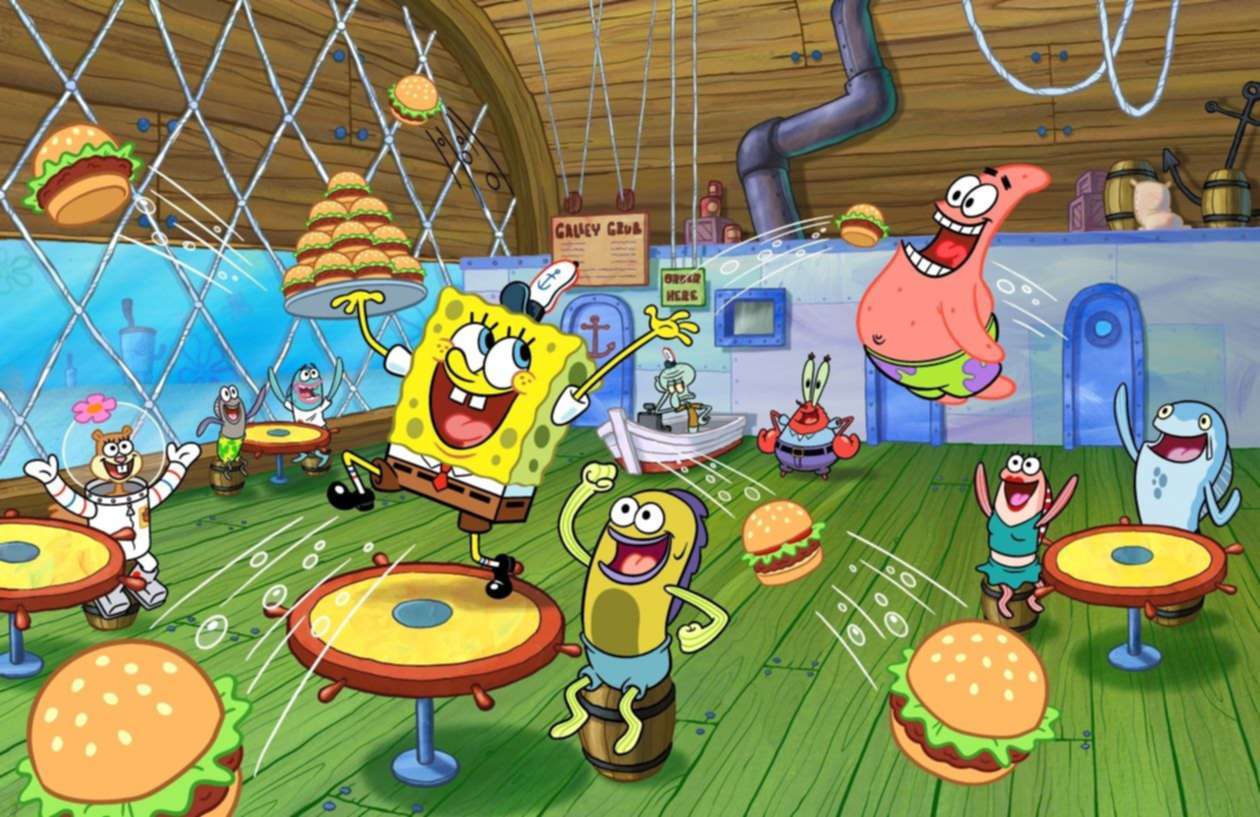