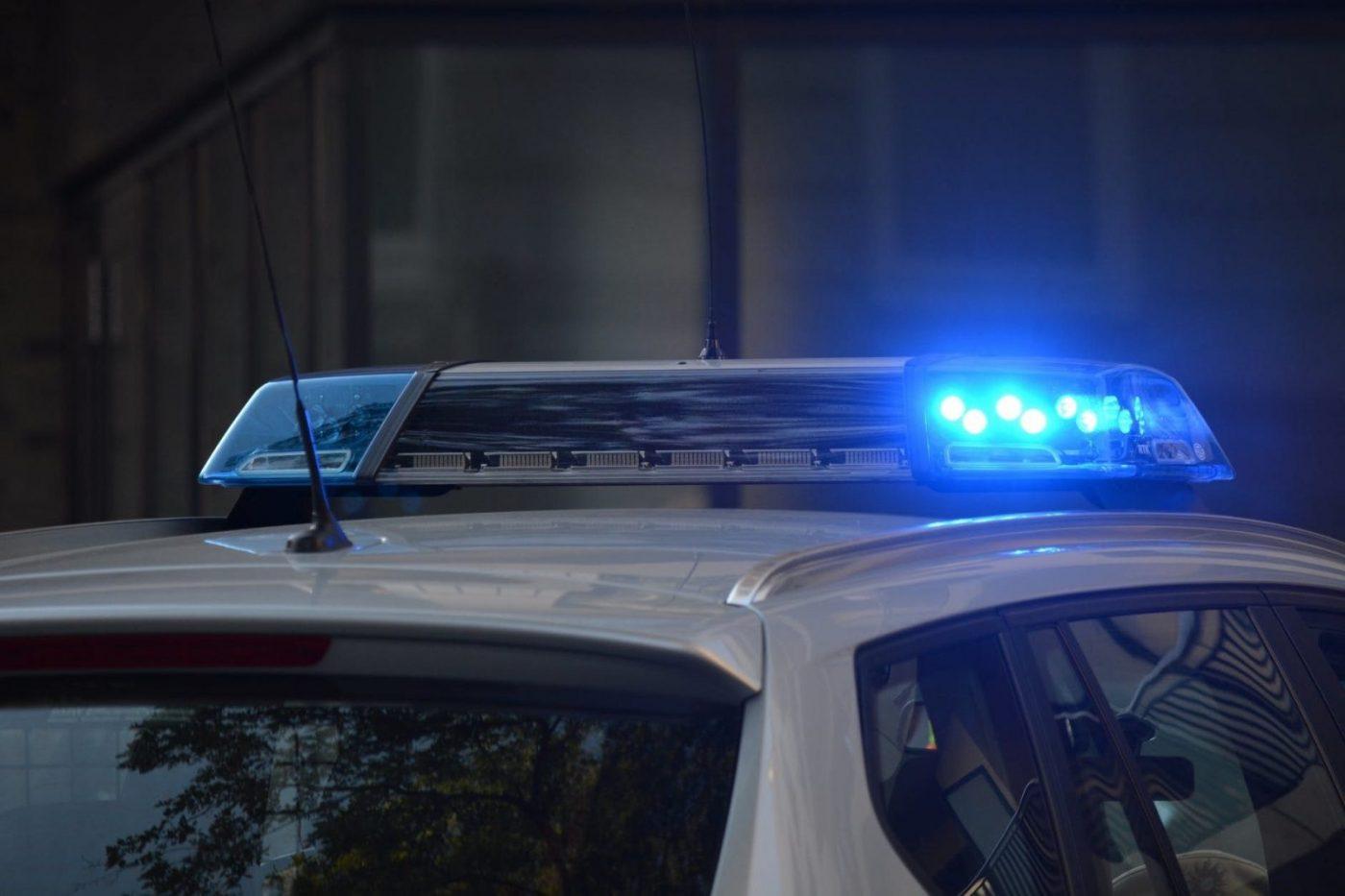 21 Savage Donated $25000 Toward Immigration Cases In The US

Rapper 21 Savage has been close to the immigration issues in the United States ever since he ran into his own troubles back in January. The rapper, whose real name is She’yaa Bin Abraham-Joseph, was arrested in Atlanta by Immigration and Customs Enforcement (ICE) officials after it was revealed that the rapper was a British citizen that had overstayed his visa. Now that his issues have been sorted out, Abraham-Joseph has chosen to donate a portion of his income to The Southern Poverty Law Center (SPLC), the same advocacy group that helped him.

She’yaa Bin Abraham-Joseph was born in East London, according to his Birth Certificate. Abraham-Joseph grew up moving back and forth between Atlanta and London. Eventually he stayed in Atlanta after arriving for the final time in 2006. When he didn’t renew his visa in 2006, Abraham-Joseph was technically overstaying. In 2017, he filed for what is called a U-Visa, a program designed to provide visas for crime victims that have suffered physical or emotional abuse while within the United States. The program is designed to help immigrants communicate effectively with law enforcement officials that are investigating the crimes.

The rapper was eventually detained by ICE officials in January 2019. Officials claimed that he was living and working illegally within the United States. Following his arrest, Abraham-Joseph spent around 10 days in a detention facility. While in the facility, other rappers in the music industry pledged to help 21 Savage’s legal situation. Jay-Z, for example, used his Roc Nation advocacy group to help the rapper get legal aid during his time in the facility. 21 Savage announced that he would do what he could to help others in the same situation.

“I’ve been here …19 years, this is all I know,” said 21 Savage in an interview with “Good Morning America.” “I don’t feel like you should be arrested and put in a place where a murderer would be, for just being in the country too long,” he continued. After that, he vowed to help other victims of the same circumstances out as much as he can.

Donation To The SPLC

21 Savage has donated $25,000 to help immigration cases in the United States. The Southern Poverty Law Center was one of the advocacy groups that helped him out. The group gave him aid while he was going through his own legal troubles earlier this year. The organization works to help those that have their civil rights infringed upon. Part of those responsibilities include helping those that have been arrested and detained by Immigration and Customs Enforcement officers.

“21 Savage is making this donation public because everyday Americans need to know that ICE is using civil immigration detention as a weapon against immigrants,” said 21 Savage’s lawyer, Charles Kuck, in a statement to CNN earlier this month. The money will reportedly go toward giving legal council. Mostly to others that have been arrested and detained by ICE officials. As well as those that need legal council in their own immigration cases.