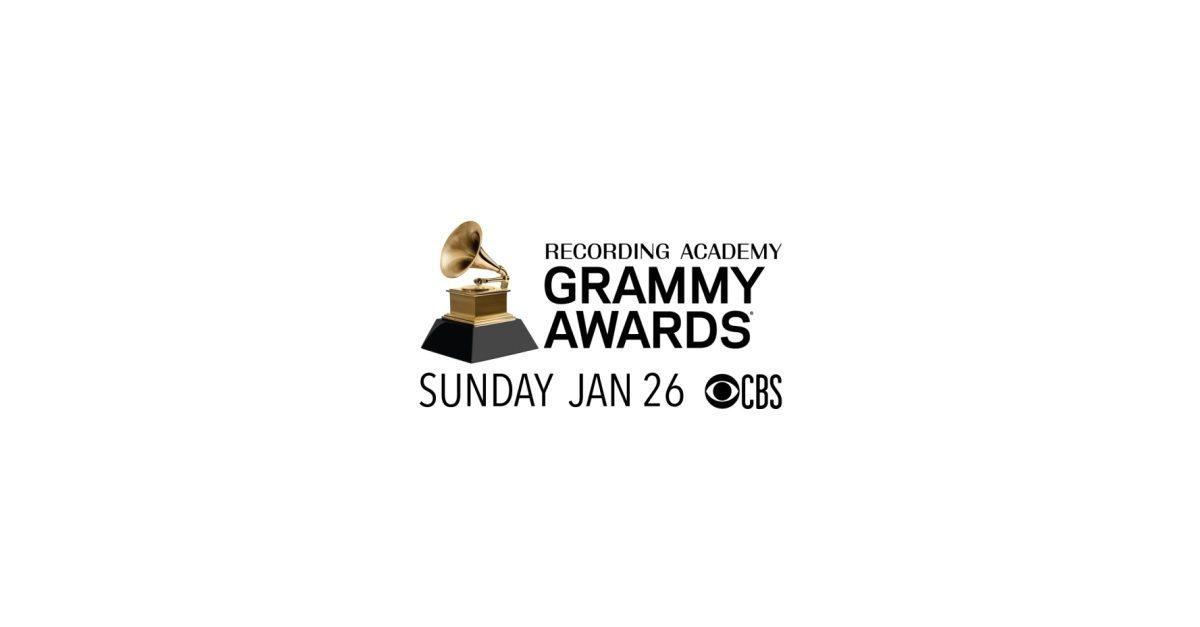 The Recording Academy has released the first performers set to hit the stage at the 62nd annual Grammy Awards.

Artists Lizzo and Billie Eilish will make their Grammy performance debut, and celebrity couple Blake Shelton and Gwen Stefani will take the stage together for the first time to perform a duet. Shelton made the surprise reveal Tuesday on his Twitter account. As to what song they will perform, a Grammys spokesperson declined to comment on the topic.

Lizzo and Eilish lead the Grammy nominations list with seven and six respectively; both of them are up for awards such as Record, Album and Song of the Year. Rapper Lil Nas X also holds six nominations along with Eilish.

Rock band Aerosmith will also take the stage to perform a medley of their hit songs during the show. The group are recipients of the 2020 MusiCares Person of the Year Award. In addition to receiving the award, they will be honored at a pre-Grammy ceremony and tribute show. Artists paying tribute to the band include Gary Clark Jr., the Jonas Brothers, H.E.R., Alice Cooper, Foo Fighters and more.

More performers coming to the Grammy stage are set to be announced in the coming days. The biggest night in music, hosted by Alicia Keys for the second year in a row, airs live on January 26 at 8pm EST on CBS. 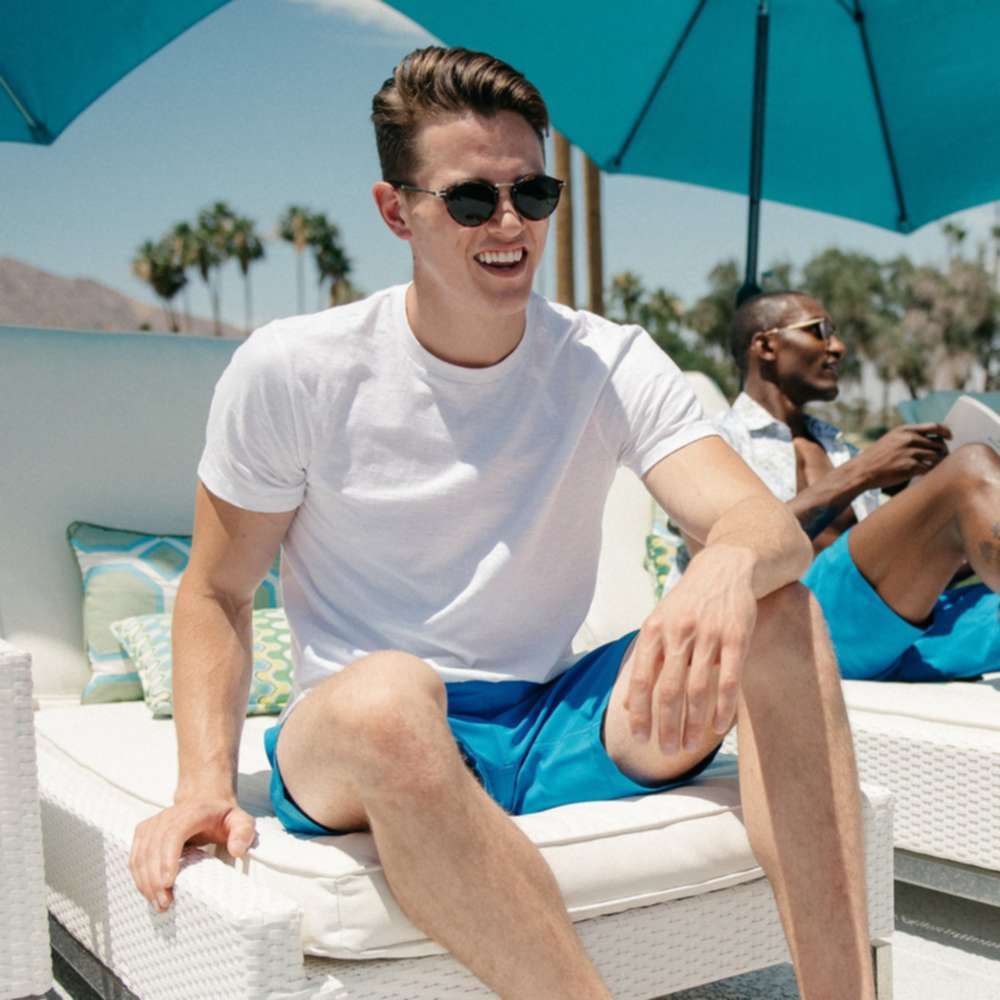 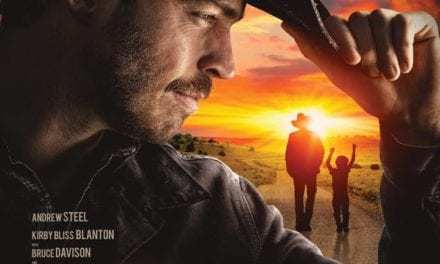 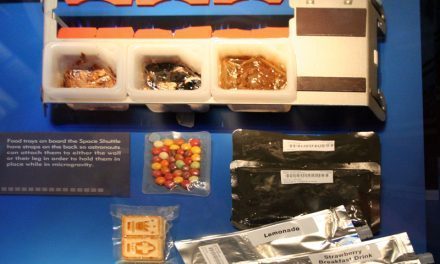 Does the Future of Food Tech Spell the Death of Rural Farms? 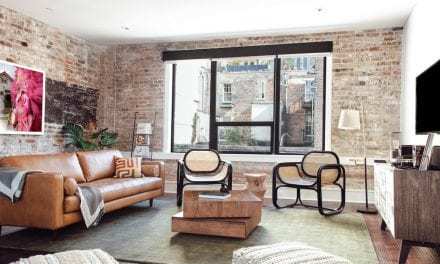