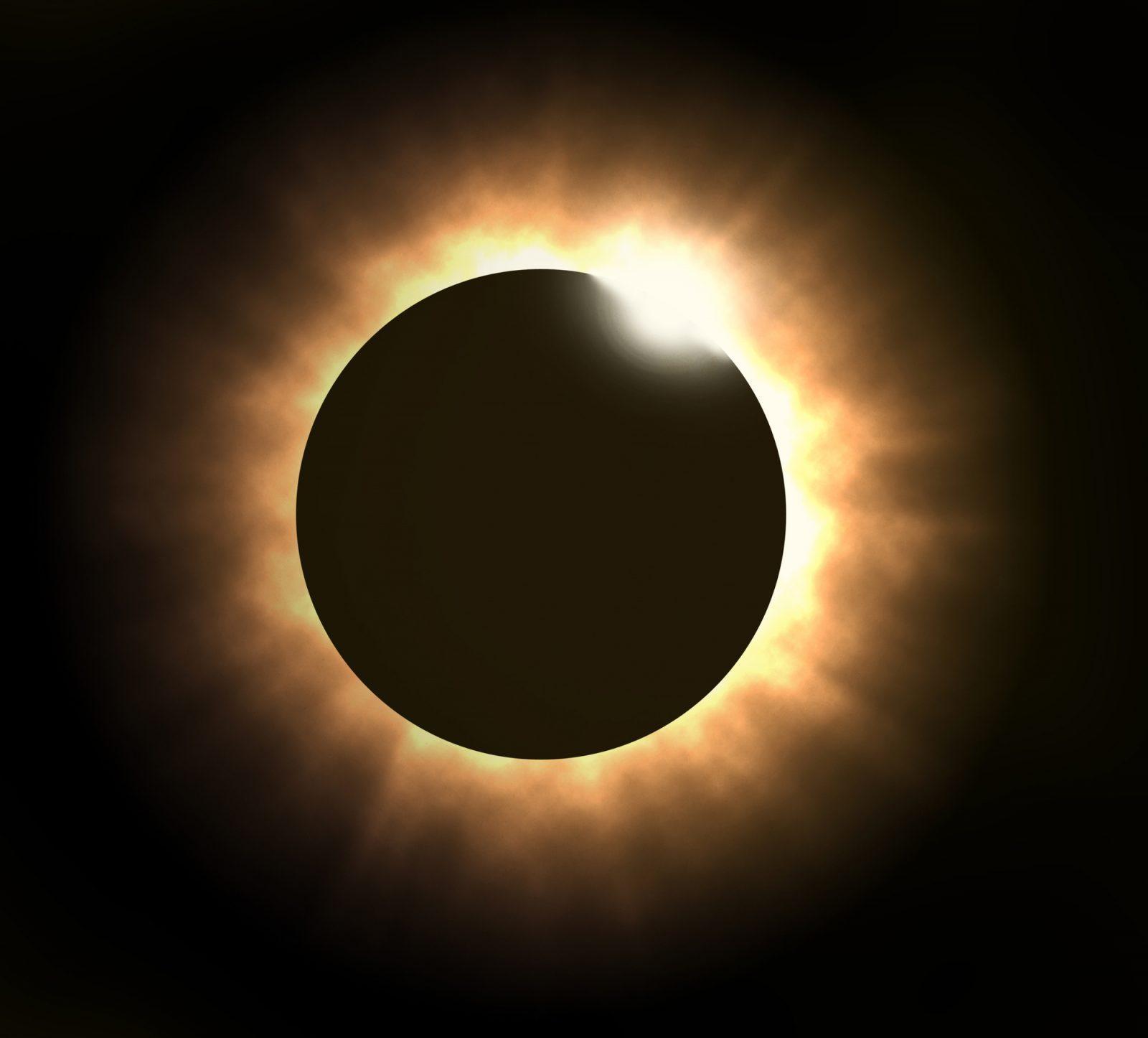 Merry Christmas From the Universe: How to Watch Tonight’s Last Solar Eclipse

This Christmas evening, the universe is bestowing upon us its final gift for the year: a solar eclipse. You know that rare occurrence when the moon covers the sun’s center, leaving a “ring of fire” visible against the night sky?

The sun’s diameter is about 400 times larger than that of the Moon. However, to the naked eye, both the Sun and Moon appear to be the same size.

So what exactly is happening during a solar eclipse? When the sun and moon are perfectly aligned for a couple of minutes, the moon completely covers the sun’s disc. The two main regions of the Sun’s atmosphere that can be seen during an eclipse, is its atmosphere, or corona, and its surface, or chromosphere. The sun’s corona can be seen along the dim light.

Scientists who study the corona at times and locations outside a total solar eclipse, use coronagraphs, which mimic eclipses by using solid disks to block the Sun’s face much the way the Moon’s shadow does.

This “totality” only exists in a narrow band where the Moon’s shadow falls on the Earth. Outside the zone, viewers can see a partial eclipse.

Unfortunately, it won’t be visible from North America, but have no fear friends, because live streams will be available across YouTube, from hosts such as Slooh, Tharulowa Digital, and CosmoSapiens.

I will probably be choosing the Cosmos because of its name.

The solar eclipse, however, will be visible from parts of Indonesia, southern India, Oman, and Saudi Arabia, according to timeanddate.com/.

So for those of you who are interested in streaming this beautiful Christmas gift in the night sky, you can go on YouTube around 7:34pm PST and 10:34pm EST, with the partial eclipse beginning about an hour prior.

If you miss this evening’s eclipse, you won’t be seeing another one until June 2020. Plus you can’t damage your vision this route, so there’s really no excuse to be missing it.