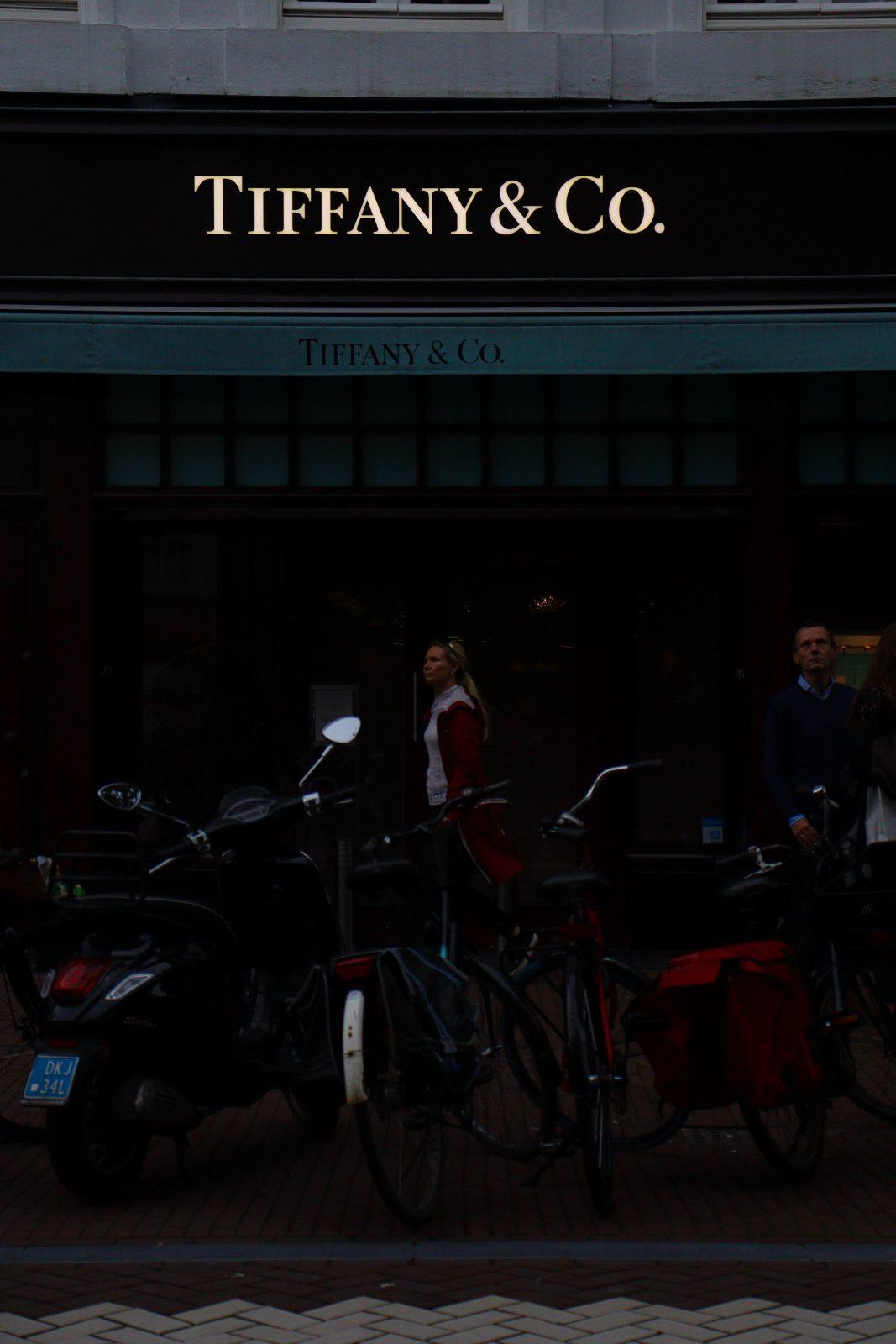 Tiffany is arguably the most iconic name in the history of jewelry. Everyone knows about the Tiffany blue boxes and Breakfast at Tiffany’s. Last year, LVMH Moët Hennessy Louis Vuitton, a massive luxury goods conglomerate that owns several prominent brands, announced plans to buy the famed jewelry company. Last week, however, LVMH pulled out of the deal.

In November 2019, LVMH announced plans to purchase Tiffany’s with promises to restore the luxury jeweler to its former glory. The deal was for a staggering $16.7 billion dollars. Had it gone through, would have been the largest transaction ever in the luxury sector. The Tiffany purchase would have allowed LVMH to further expand into the luxury market. The French conglomerate already owns a multitude of luxury brands like Dior, Givenchy, Dom Pérignon, and Bulgari. The aqcuistion of Tiffany would have allowed LVMH to further expand its scope in the luxury market. It also would give the French conglomerate control of an iconic and highly recognizable piece of American culture.

While negotiations were reportedly tense, it seemed the two companies had come to an agreement. That is until last week when it all unraveled, with gusto. Last Wednesday LVMH said that due to the pandemic, as well as a request from the French government to delay the closing of the deal, the company is pulling out of the deal.

The company said in a statement that it could no longer go through with the deal in its current iteration, in part because of the “threat of taxes on French products formulated by the United States.” This is in reference to President Donald Trump’s decision to put a tax on luxury goods coming into the United States from France last year. Because of this threat, the French government asked the company to delay the closing of the deal to January 6, 2021. In addition, jewelry sales have taken a serious hit because of the pandemic. This sales decrease makes spending billions on a luxury jewelry brand a less desireable prospect.

In response, Tiffany sued the luxury conglomerate in an effort to force the deal to continue. This leaves Tiffany in an uncomfortably vulnerable position. If their undoubtedly expensive lawsuit is successful, the deal may still go through, although it may no longer be for the full $16 billion. The alternative is that Tiffany & Co. remains a stand-alone company, as it has for its entire 183 year history. The problem with that is it leaves the company looking for a new buyer or forced to operate as is in a climate that is not exactly ideal for a luxury jewelry brand.