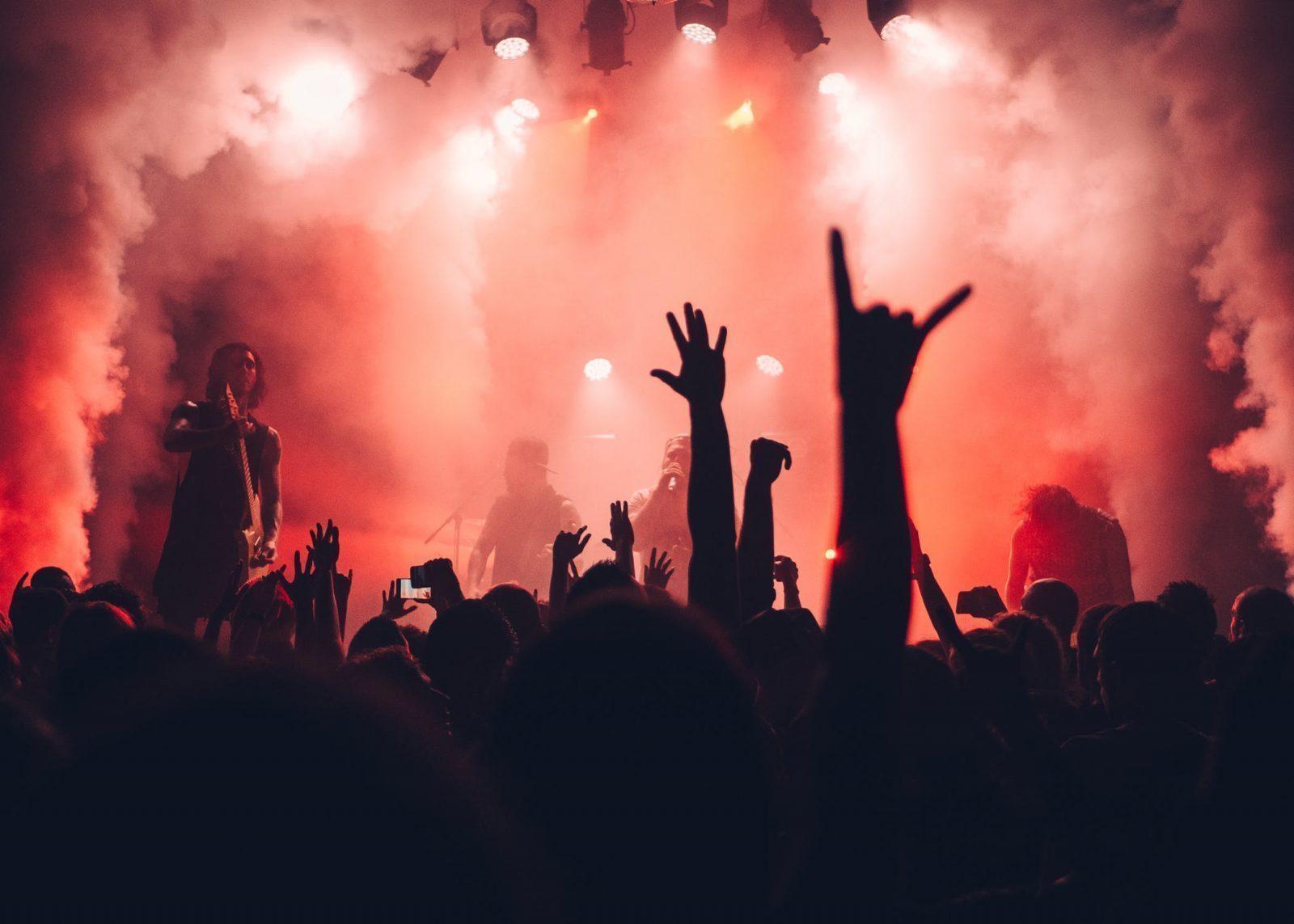 So, we’re in it now. It’s 2020. As millennials, we are becoming more and more subject to things that make us feel uncomfortable and downright old.

Like, when exactly did the scrawny guy I had my first kiss with in middle school have his third child?! But that’s just a for instance.

Here are some throwbacks from the entertainment world that are not making things any better for us.

Somehow, Home Alone 3 is old enough that Scarlett Johansson, as the snarky older sister, looked like this:

9. “Ben” from Friends is Now Older Than the Cast Was Supposed to Be in Season 1

All of the six central characters in Friends were meant to be around 25 years-old in the first season.

Former Disney actors and twins, Cole and Dylan Sprouse, who played Ross’ son Ben in the show are now 27-years-old.

8. Lorelai was 32 years-old in Season 1 of Gilmore Girls

Lorelai, played by Lauren Graham, was 32-years-old in the first season of Gilmore Girls — despite having a 16-year-old kid.

Let that sink in.

I remember seeing How to Lose a Guy in 10 days in theaters when it came out in 2003. It does not seem like all that long ago, but I was just sitting there thinking how mature and sophisticated Kate Hudson looked as a working woman in Manhattan. Guys — during filming, she was only 23.

Wasn’t Shiloh Jolie-Pitt born like, yesterday? For those who don’t know, this is the child to Angelina Jolie and Brad Pitt.

She is possibly the (now teenaged) human with the most natural swagger on earth.

You all probably remember Hanson as the three adorable little long-haired boys who gave us the gift of Mmmbop.

They are still incredibly talented, but you may be shocked a perhaps a bit perturbed to learn that Hanson is now 36, with SIX children, ranging from approximately 1 to 16 in ages.

We all can’t wrap our heads around Nick Jonas being a grown ass man and married to Priyanka Chopra because we all kind of still think of him like this:

3. Thora Birch and Omri Katz in a Hocus Pocus sequel

It was announced recently that a Hocus Pocus sequel is in the works.

However, it suddenly hits us like a ton of bricks that if Omri Katz (Max) and Thora Birch (Dani) were both to reprise their roles, they would be returning as 43 and 37-year-olds.

Yeah, no, totally feel fine about that.

1. Literally Everything About Fuller House

How are D.J. and Steve not still 17 and causing all sorts of drama at their own high school prom and not essentially preparing D.J’.s own kids for the same thing?