As the former acting chairman and an original partner of the Fight To Fame (“F2F”) project, I am absolutely compelled to state that the opinions in the August 20, 2019 article Mike Tyson Fights to Be Forgotten betrays the author, Adryenn Ashley who joined the Fame To Fame (一战成名) project “a month ago”(!), to be either abominably ignorant or fiendishly opportunistic/devious. Let’s allow our readers to come to their own conclusions.

I don’t wish to bore everyone with a laborious point-by-point dissection of almost every paragraph of the original article. But, before I get to my main point, let’s first note just a few of the absolute howlers.

If I Don’t See It, It Doesn’t Exist

With respect to whether there was a countdown clock being displayed on the fight2fame.com website – which, while viewable,

seemed to indicate the soon-to-commence public sale of Fight to Fame’s token – Ms. Ashley states that “My first thought was, ‘countdown website?’ Do they have a website?… How did I miss a public website?” Ms. Ashley seems to be making the case that because she herself did not see the site, then it must not have existed. Let’s cut to the chase (and I’ll refrain from jokes regarding love, cells and anti-matter), and turn the incredible into the credible for Ms. Ashley: see (at left) when the site was up and running just last week during the countdown…

This Is Not a Pipe

For the next absurdity, Ms. Ashley seems to suggest that the creator, financier, and controller of the F2F project is in fact not any of that.

“The [Wall Street Journal] article alleges [Shi Jianxiang; aka] Morgan owns Fight to Fame, but according to corporate records, he is not affiliated with

any of the entities associated with Fight to Fame.” Yes, Ms. Ashley is absolutely correct that Morgan is not listed on any of the corporate documents. And the reason for such intentional and conspicuous omission is that if you’re trying to raise money for a massive project, it’s generally going to be a somewhat greater challenge to be successful in that arena if the head of your operation is a suspected financial fraudster of several billion dollars, wanted by Interpol (see Interpol mug shot at right) and Chinese authorities with almost all of his former associates in jail for sentences of a few years to life. But maybe I’m crazy.

I’ll mention something else, too: as an executive of Moregain Capital at the time, I was one of the first people Mr. Shi spoke to about the project in the Spring of 2018, and it has been his baby ever since.

If you still had any doubts, Ms. Ashley, just give me a call. But I’ll provide yet another hint here: where do you think the money comes from to rent the office space the F2F team (and maybe you, as well) work out of in Burbank for the project? Office spaces (even in Burbank) don’t generally just appear like manna from heaven.

Just one more clunker I’ll point out that can really only be considered a bald-faced lie.

“The project was heavily shaped with Tyson’s input based on his vision for the way new fighters could break into the industry,” the original article pronounces. Someone is clearly not smoking high quality Tyson Ranch weed, but some other inferior product. But seriously, hold on a minute, Ms. Ashley joined the project “a month ago” and is somehow speaking with assurance about the supposed engagement of Tyson over the year before she even had anything to do at all with the project.

Again, from the horse’s mouth, let me explain as clearly as possible: other than signing the very general and non-committal cooperation term sheets, being conned into reading an unapproved script to my wife’s cell phone (check the screenshots Ms. Ashley provided in the original article), and doing us (i.e, the F2F project) a favor by making an appearance at our Chinese New Year’s party, Mike Tyson was not involved. (And lest anyone forget, I was the one who had discussed the term sheets with the Tysons directly at their Las Vegas residence and was the signatory on behalf of Fight To Fame with Mr. Tyson.)

Ms. Ashley continues: “According to Tim Smithe, Chairman of Global Operations, he wanted to attract 100 million fighters. Quite a lofty goal. Tim questioned him about the large number and his response was there are 85 million fighters in China alone.” The funny thing about this quote is that Ms.

Ashley thinks she’s referring to Mike Tyson. But the “he” and “him” pronouns to whom she refers in that quote is actually Shi Jianxiang (Morgan). How do I know; because I was there.

In fact, Tim Smithe has never had any kind of substantive conversation with Mike Tyson and even had to perform a massive photo-bomb just to get a picture with him at the F2F Chinese New Year’s party in February 2019 (see picture at left).

Speaking of those that are the present figureheads of the operation (and helping to keep Mr. Shi in the shadows), like Tim Smithe and Farzam Kamalabadi, Ms. Ashley herself seems to have fallen for the canard that the putative Chairman Mr. Smithe (or Smythe) is an Emmy-Award winner. It is not just me that has not been able to find any mention of him in the online records of Emmy winners.

And the present CEO, Farzam Kamalabadi (pictured at right), bills himself as “The world’s #1 figure in global capital markets bank restructuring” (from a recent Fight to Fame presentation) and – wait for it – “The most influential foreign figure in modern China History.”

I mean, a little puffery is one thing (and even to be expected to a certain degree); claiming to be the virtual Second Coming of an amalgam of Jesus Christ and J.P. Morgan is, however, quite another.

The Shoe Salesman from Canarsie

But now, allow me to get to the actual premise of this response — I know, finally. Here’s an analogy: If you (Ms. Ashley) and I were in a steamy, yet also surprisingly serious, romantic relationship of almost a year, and then one dreamy afternoon with a slight breeze wafting through the secluded park where we were laying side-by-side on our picnic blanket a little before sunset feeding each other chocolate bon-bons, I told you, “Addy, I need to tell you something: I’m actually married, with 5 young children, and I’m not a surgeon working in Manhattan but a second-hand shoe salesman in Canarsie.” You would reasonably, likely — and rightfully — respond with something to the effect of “WTF!?!” But then I say to you: “But I really like you and I think we can still make this work.” You would certainly — at the very least, and if you hadn’t already killed me – hesitate.

Here’s the problem with the gross, material, and dangerous misrepresentations of the F2F team. It doesn’t matter whether you, or I (or anyone else, for that matter), is a “fan” of Mike Tyson – or, of course, whether the project happens to be in anyone’s particular “wheelhouse.” The fact of the matter is that Tyson is an international brand whose publicity rights contain immense value. I was there at the genesis of the F2F project, and it was clear that no one would even have talked to us about the project without Tyson firmly on board (but Mr. Tyson was not). And on the flip side, nor would investors/partners have talked with us if they knew the story behind Shi Jianxiang — which is also why he generally goes by his alias in the US, i.e., “Morgan.”

But back to our romance analogy for a moment; it cannot be denied that there is at least a possibility (that is, if you somehow didn’t mind my being married, having the brood of young children, and not having the job you thought I had in the location you imagined) that you and I could have a lovely relationship going forward. But, whether you could trust me after all those lies – plus the surely lingering questions as to the kind of person I must be to be able to make such outrageous lies to you in the first place — would likely be a little too much to bear for a sustainable, mutually-beneficial and healthy long-term relationship.

And so it is, therefore, whether or not the project is “incredibly unique” and/or would be an “international smash hit” with “the Midas touch” (and even whether some investors might make money), the fact cannot (and should not) be overlooked or ignored that the Fight to Fame project is based on wanton lies, misrepresentation, and general skullduggery.

How does one fully rectify and resolve this situation so that the project could move smoothly forward without ethical and moral albatrosses hanging on its neck (and that’s not to speak also of the almost certain legal entanglements to follow)?  I do not have the answer – but I truly wish I did since there are still key people working with the F2F organization who I care about and who I originally introduced to the project. But the first step would surely be coming clean about what are obvious – at least to those not with their heads fully submerged in the Morgan Kool Aide – and insulting (and potentially illegal) transgressions of the public trust. Jesse J. Weiner is a Columnist at Grit Daily. He is also an entertainment attorney at the Yingke Law Firm and spent over a decade in China where he worked at the firm's Beijing headquarters. 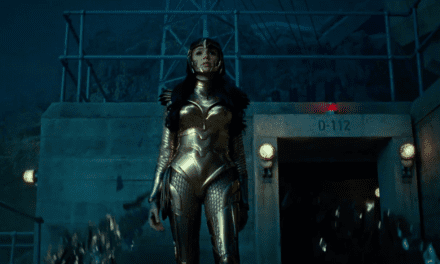 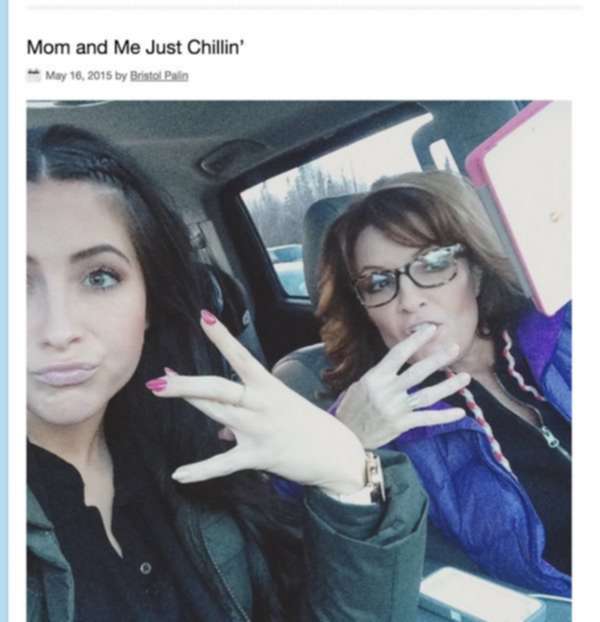 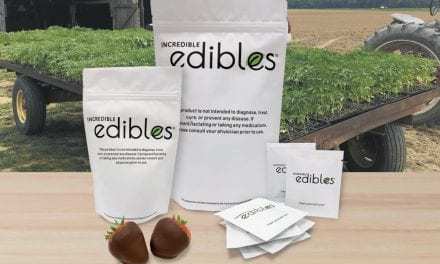